Our guest in part 17 of OWNDAYS MEETS is Bianca Balbuena, a film producer from the Philippines. We speak to her about the joys and the challenges as a film producer.

What led you into the film industry?

I took up film and audio visual communication in college and I have a knack for telling stories. My first work was a lifestyle journalist for the newspapers in our province. And then I took up mass communication and I wasn’t really satisfied because it’s so broad. So I went to Manila and took up film there. I enjoyed it. I tried cinematography, production management, assistant direction until I really found what I wanted to do. And that’s producing films. 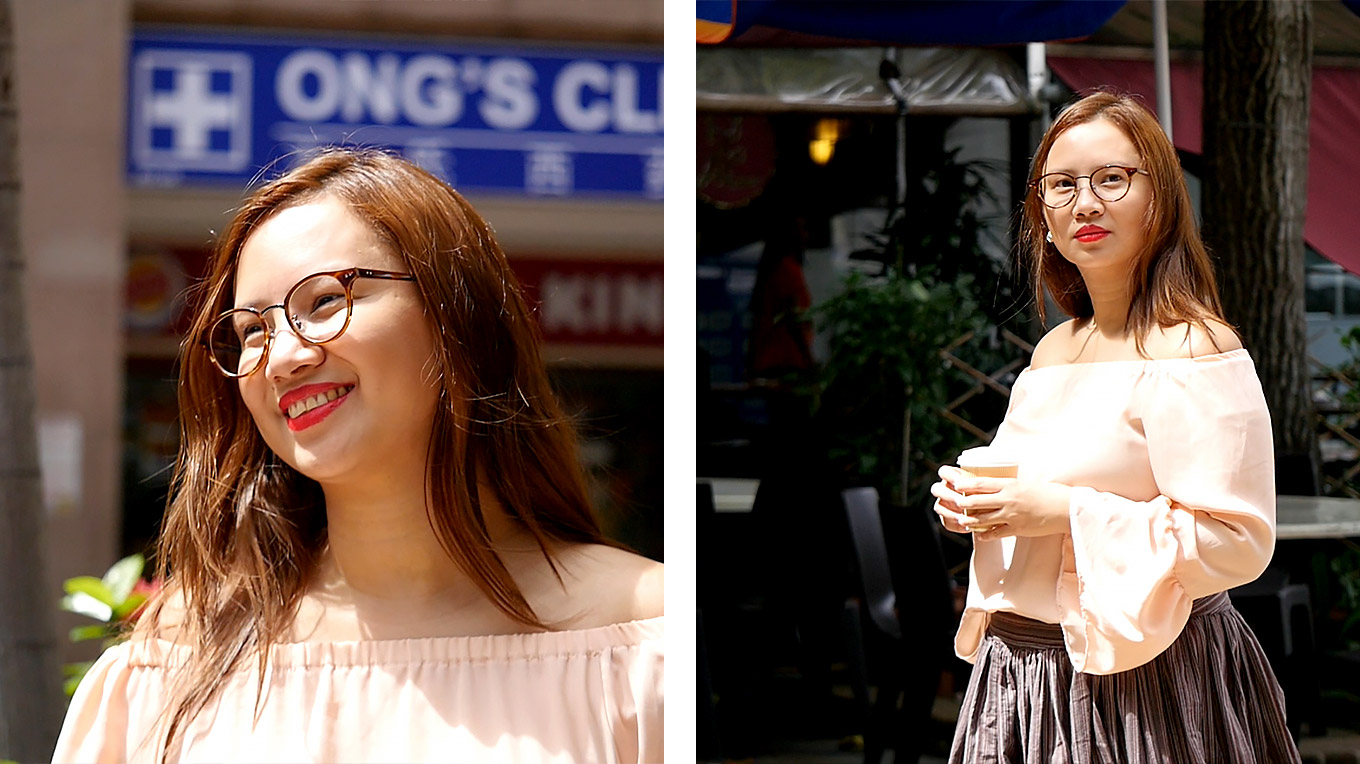 What do you enjoy most being a film producer?

I think the best part about being a producer is looking for stories and looking for deserving directors to tell the stories. Producing film is like raising a child, bringing him to school until he’s ready to fly on his own. Basically, that’s motherhood. It feels good to be a mother; to tell stories of our region; to share it to the world; to push deserving directors forward and bring them to the limelight that they deserve. I don’t consider it as a job. It’s my passion and I get paid for it. I think that’s the best thing.

What is your biggest challenge as a film producer?

In the Philippines, the most neglected parts of filmmaking or producing are development and distribution. We produce a lot of films but we don’t really produce very developed scripts because we don’t give time for development. There are a lot of substandard scripts and after a script is done, filmmakers don’t know where to put it. That’s another problem – distribution. I think those are the biggest challenges of producing and that we, as producers, should know that we need to give time for these areas. 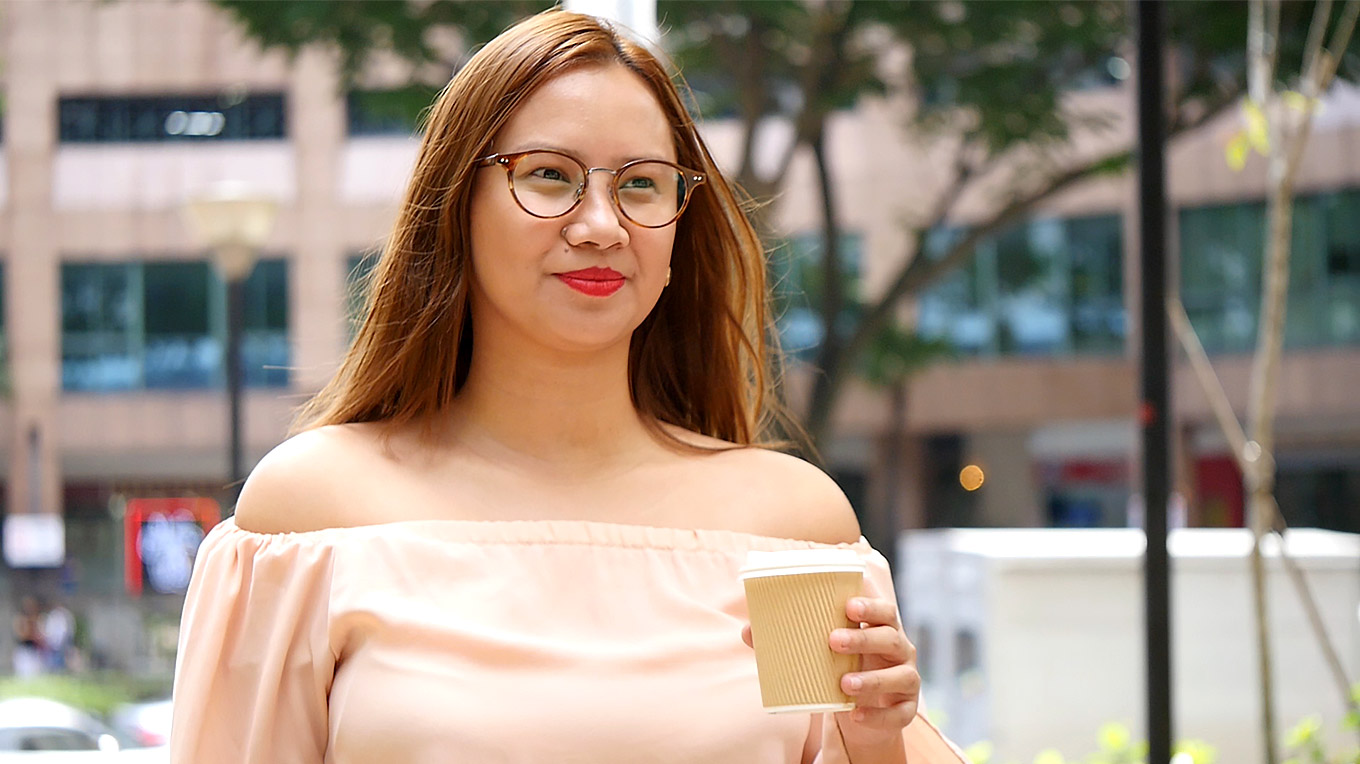 Do you have any advice for people who are keen to join the film industry in the Philippines?

What I always tell the young filmmakers, who are very keen on pursuing this career, is to take risky, edgy projects. If you are not scared, it’s not worth doing. And don’t give up. The reason why we are all still here is because we never gave up in the first place.

Do you have other plans besides producing films?

Actually, I don’t see myself doing any other thing, any other job or pursuing any other career. I think I will be a film producer until I grow old. I’m quite enjoying it. And if you’re asking if I plan to direct or do other things aside from producing but still in the industry, I would say no. I think not only in the Philippines but all over the world, there are already a lot of directors and people who want to be directors. What the country or the world needs are more producers – more people who will protect the directors and push the directors forward and tell them yes they can do a film, “It’s so easy. Let’s do it together.” I will be a producer because there’re not a lot of us. And I will continue to encourage people to do producing more than directing because we need producers. The job of a producer is as important as a director. 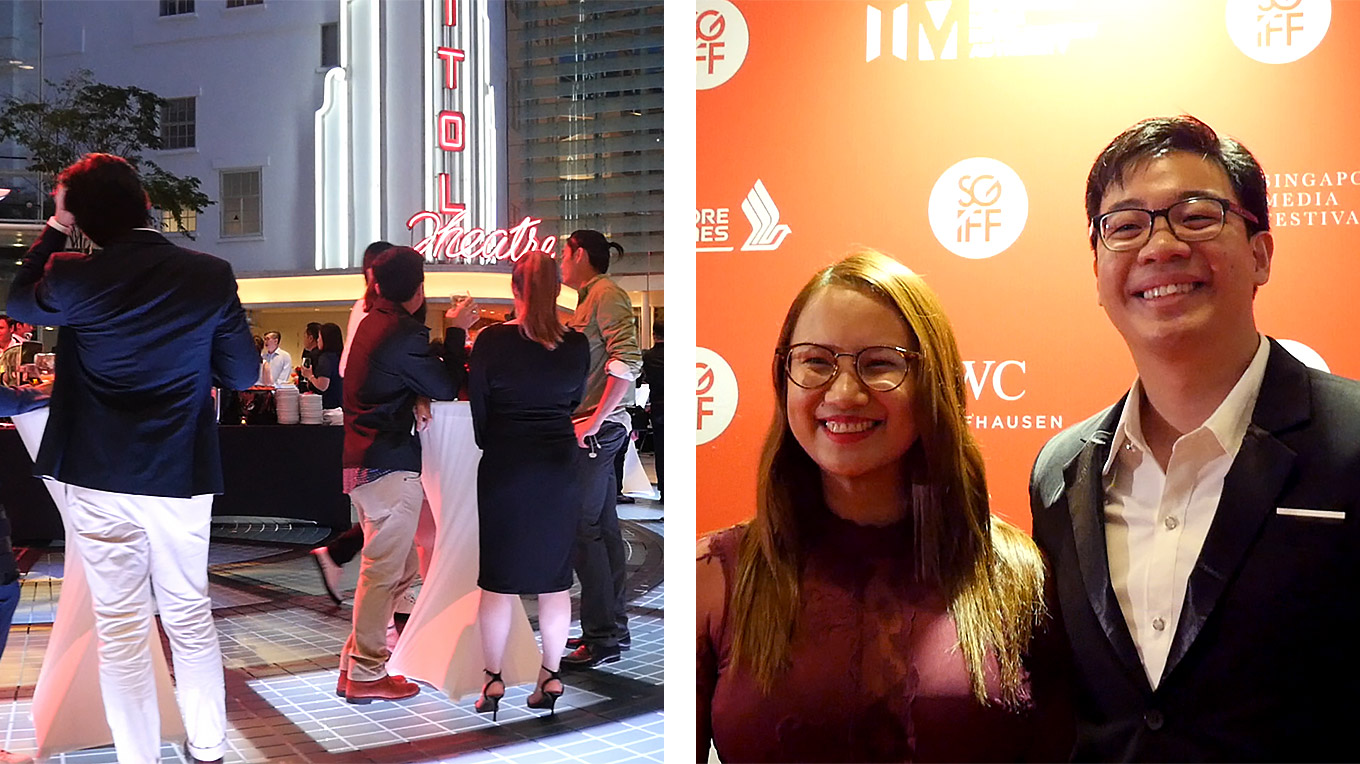 What drives you to produce more films?

After months of working and shooting a project with sleepless nights, the most satisfying feeling is seeing it on the big screen; seeing it with an audience; seeing them laugh, cry and react to every scene; seeing them being inspired or devoured and knowing you’ve somehow changed their lives. I think that’s the best feeling. Every time I see people going out of the theatre, looking happy, sad or being affected by the films I make. I will continue to produce films because I think it’s the best feeling in the world, better than being in love. Just kidding [laughs].

Very cool! It makes me feel young. I like the brownish color. I love brown. It fits perfectly and when I move it doesn’t fall!