Our guest in part 16 of OWNDAYS MEETS is award-winning Vietnamese-American film director, Ham Tran. We speak to him about the path he has taken so far in his career.

Film director Ham Tran was born in Saigon, Vietnam. He migrated to the USA through the Orderly Departure Program when he was eight years old. Through his films, Tran explores the search for cultural identity in a foreign land and exemplifies the struggles within his Vietnamese heritage.
He holds a Master of Fine Arts in film directing from UCLA Film School where his thesis film, The Anniversary (2003), won 25 international awards for Best Short Film, one of which being the prestigious USA Film Festival award. The film was also a semi-finalist for the 2004 Academy Award for Best Live Action Short.
In 2006, Tran released his first full-length feature film, Journey from the Fall, which chronicles a Vietnamese family’s immigration following the Vietnam War. The film received critical acclaim and won numerous awards at different film festivals.
In 2009, Tran received the Vilcek Prize for Creative Promise in Filmmaking. The award is given to foreign-born individuals in the USA who have demonstrated outstanding achievements early in their careers.
Tran has also produced and edited films, including award winning film Owl and the Sparrow (2007).

How was it like growing up in the US?

At the beginning, it was quite difficult because when we moved in, it was a neighbourhood with a lot of immigrants. There were a lot of gangs and fighting so it was a lot of learning to be able to hold your own ground. The most interesting thing is when we came over to America, my parents made a conscious decision for us to try to be as American as we can. From when I was eight years old to maybe when I was eighteen, I spoke more of just English.

How did you stay connected to your Vietnamese heritage?

It wasn’t until when I was 22 that I went to see a stage play performed by Vietnamese Americans. They were doing scenes about Vietnamese immigrants and I recognised myself in all those scenes. I thought, “This is incredible. I wanna be a part of this.” Then I came up to them afterwards to talk to them and they invited me to join the rehearsals on the weekends. That’s how I got back into my Vietnamese heritage by joining this theatre group called Club O’ Noodles. And that actually set the background to help me learn what it is to be a director and understand what it is to be an actor. 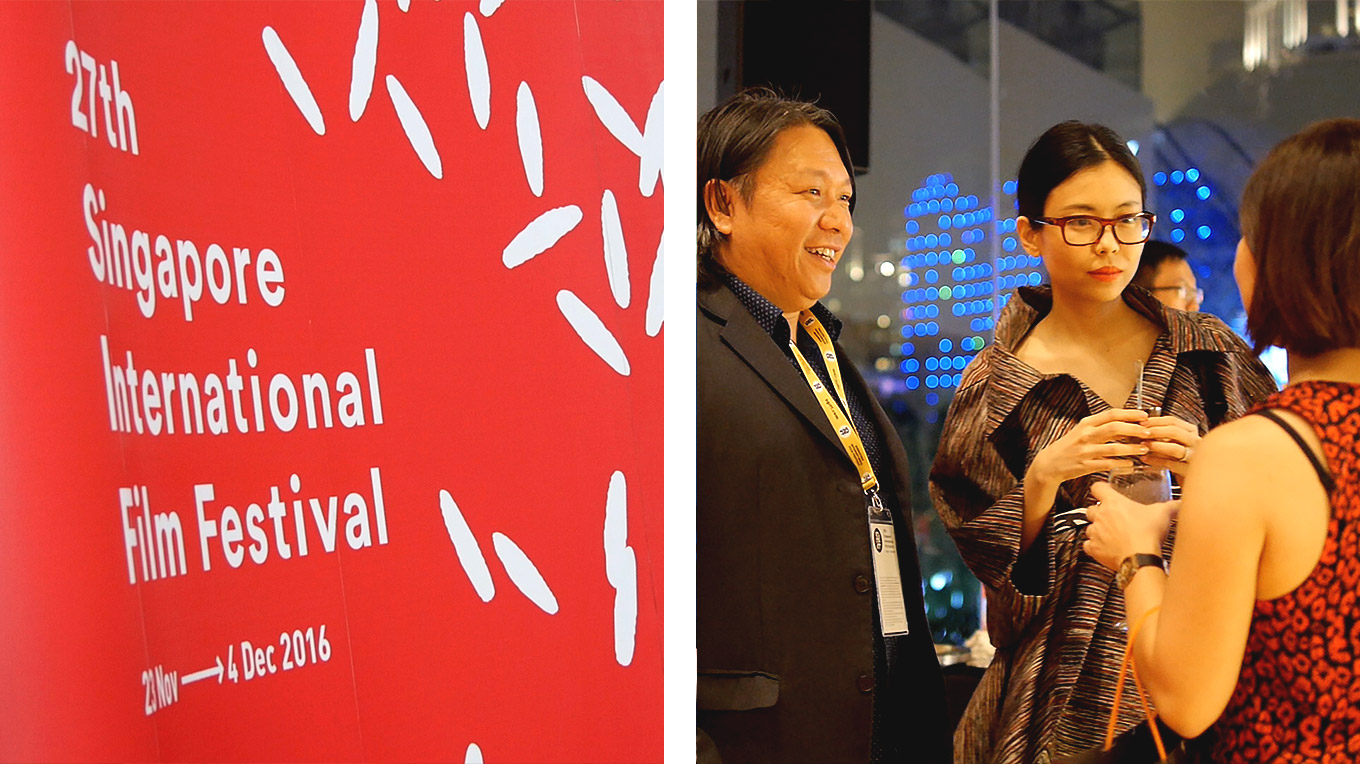 What got you into the film industry?

When I was an undergrad in the English major at UCLA, my friend and I were talking about The Silence of the Lambs and The Crying Game and what made each movie great. And a theatre student tapped me on the shoulder from behind me and he went, “Excuse me, I’m a theatre major and I know a little bit about films. You don’t know what you are talking about.” I got a little embarrassed and I thought maybe I should take some film classes. Then my third year in college, I started taking film classes. I really liked it and I started volunteering to help with the student films. After I graduated, I applied for film school in the graduate program and I got in. 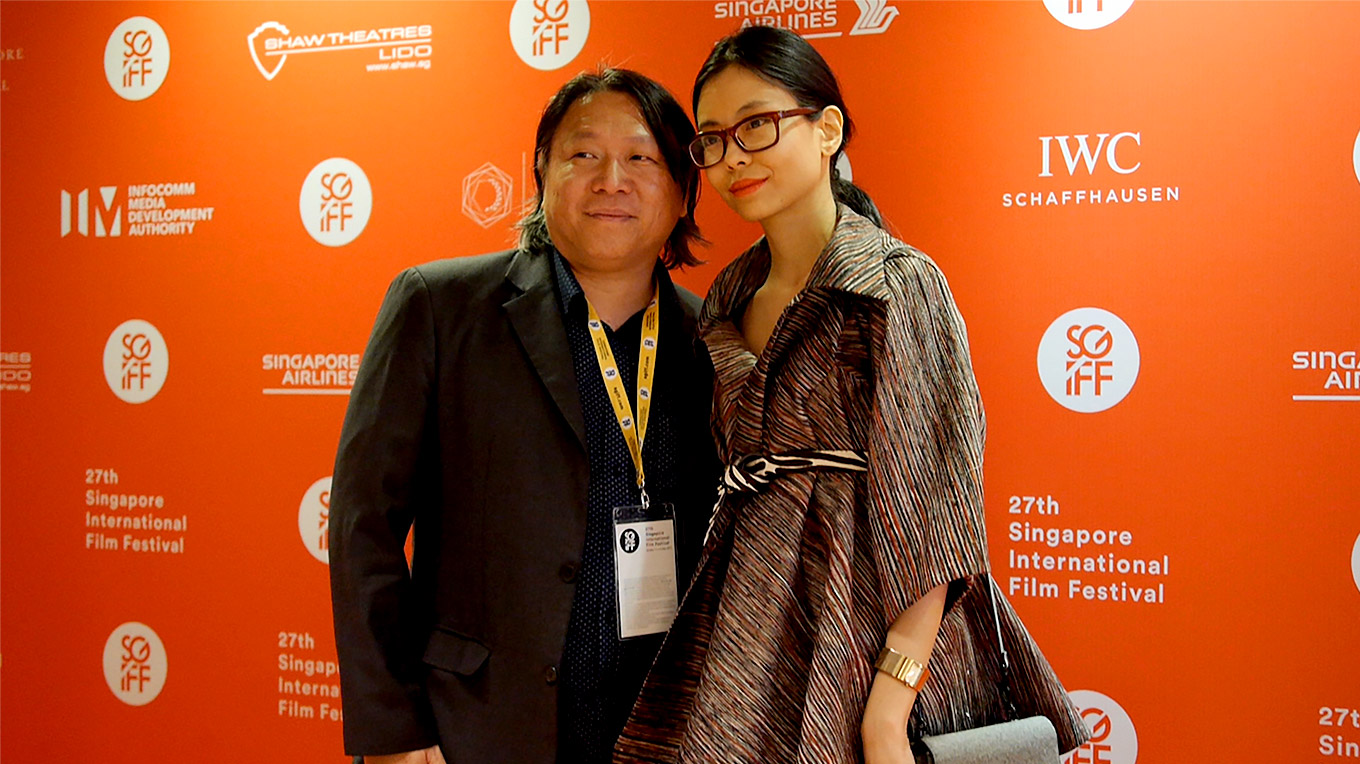 What is the biggest challenge you have faced so far in your career?

There are many opportunities in Vietnam. The only thing is that the industry is not ready, in terms of the infrastructure. You have a lot of people who are very enthusiastic about making films but they lack the experience. A lot of times the crew members don’t know exactly what the protocol is and how they are supposed to do the work. I’m always having to tell them but in that case, I become the very demanding director. So it’s trying to understand that I have this reputation of being very demanding but at the same time, I know that we need to have a certain level of quality in filmmaking. It’s really taking the time and patience to explain to them what it is that I’m searching for and what it is that I’m trying to do with every film.

What do you enjoy most about filmmaking?

I love everything about filmmaking. There is no one thing that I enjoy more about filmmaking because I write all my scripts, direct and edit all my own films. It’s like three different personalities. When I’m writing, I’m just soaking in information and I love that part. I love gathering information. It’s like setting up for a party. I make all these little dishes, ingredients. Directing is inviting all my friends to the party. Editing is like cleaning up and sorting out things after. That’s what it is for me for making films. 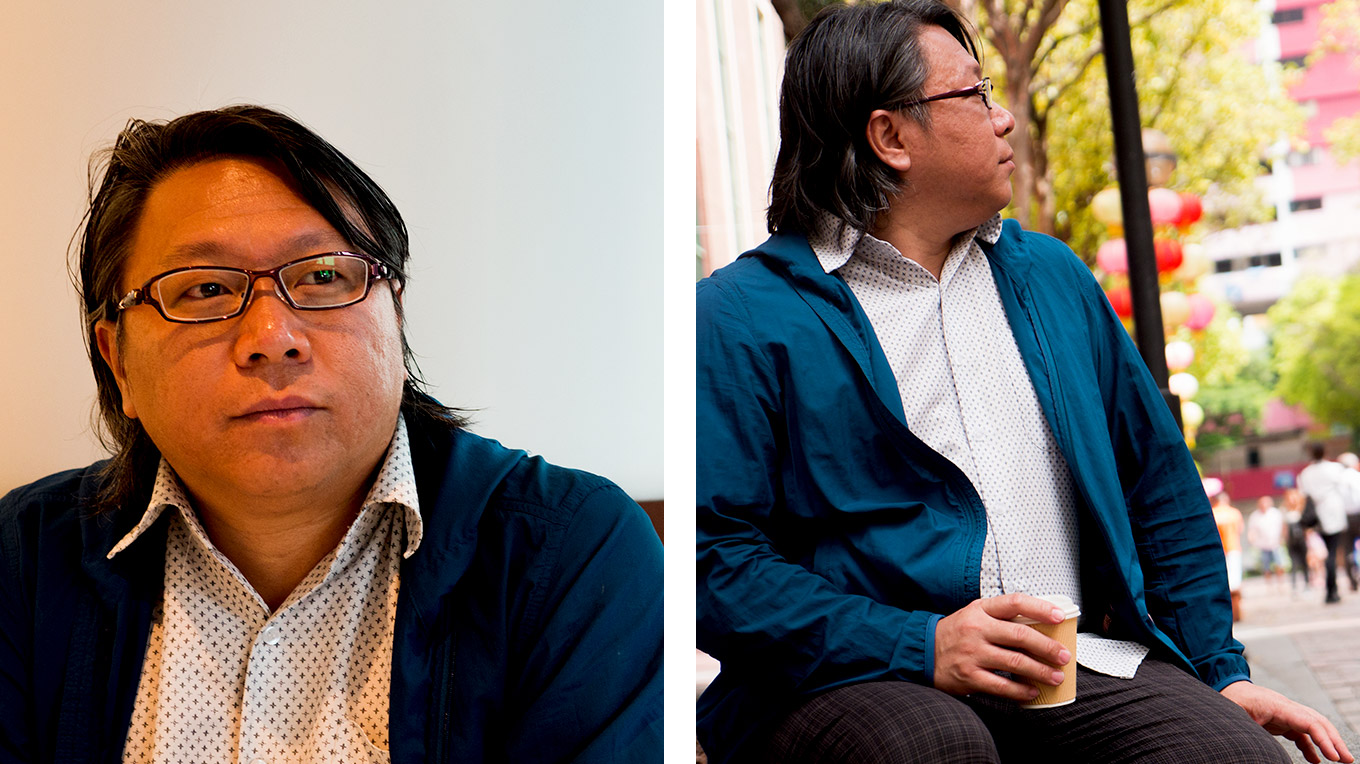 I love these glasses. They are very light and I like that the corners are bent so you can actually adjust. Most of the time, it’s really hard. I used to wear glasses but now I just wear for aesthetics. I’ve been actually searching for a pair. This is a great pair. Thank you very much!