Keita Suzuki was born on July 8, 1981 in Shizuoka prefecture, Japan.
He joined his current team Urawa Red Diamonds in 2000 and is one of the most prominent defensive midfielders in Japan. With a playing style that brims with intelligence he is always described as the “heart” with the ability to direct the whole team.
He has vision and abundant energy, and he uses his ability to spot danger before anything happens and marshals the perilous space in the middle of the pitch, helping to bring great success to his team.
Suzuki was selected in the J-League’s best eleven for two consecutive years in 2006 and 2007, and in 2008 he was given the Japan Football Writers Player of the Year award.
He captained Urawa from 2009 to 2011, and has appeared in 28 full international matches for Japan.

So how did you start playing football?

I was born in a place called Shimizu in Shizuoka prefecture where football is really popular, and many of my friends played so I just naturally got into it. That was when I was around three years old I believe. I was also influenced by the manga comic “Captain Tsubasa.”
I used to play against my friends to practice and improve my skills.

Did you think about become professional from a young age?

Yeah, when I was a kid I had this vague idea of making a living out of football.
In those days there was still no professional football league in Japan so I wanted to become a professional overseas, but after the J-League got underway when I was in the fifth grade or so of elementary school, I started to really admire the J-League players.
Come to think of it, I never really thought about becoming anything other than a professional footballer, and I think the fact that I have made it this far was because I was determined to do so. 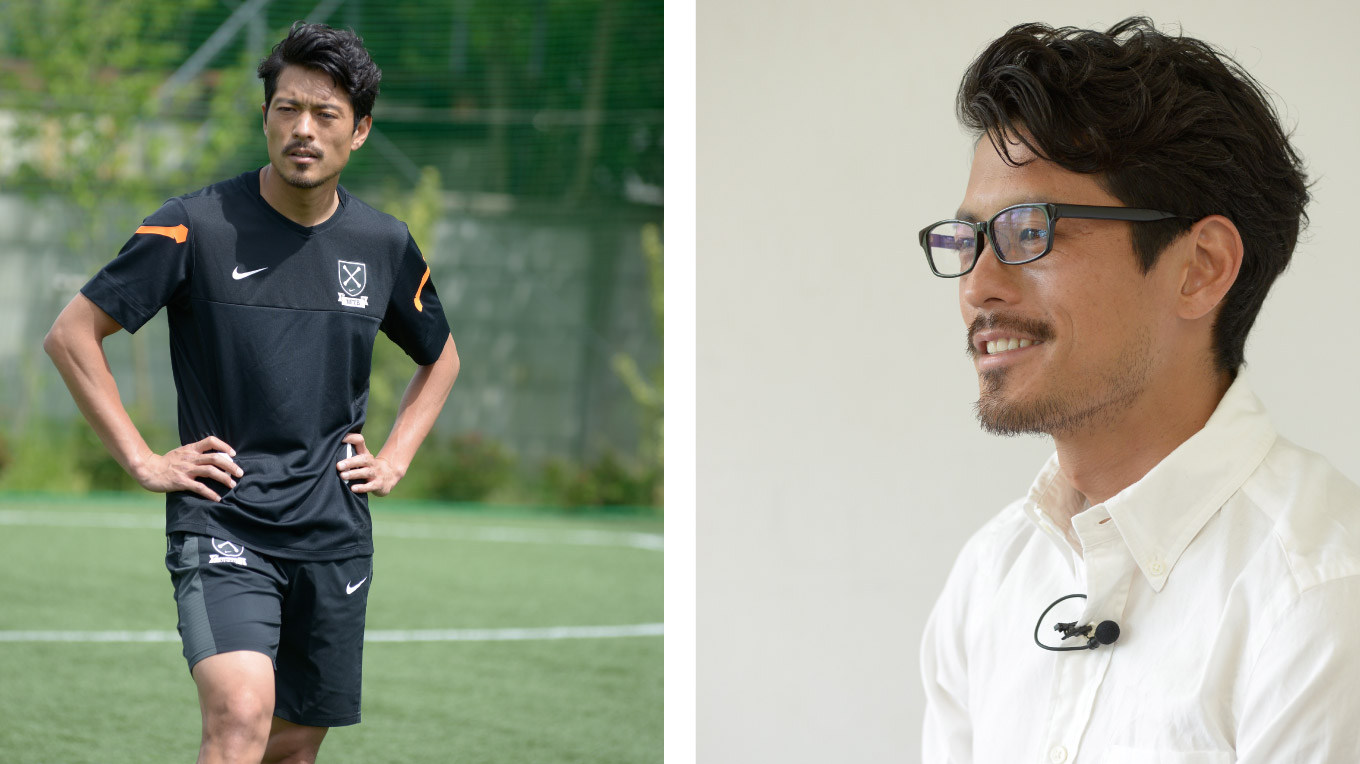 People around me sometimes say that as well, but it wasn’t as if I was pivotal to the team and I’ve always made efforts thinking it vital to try and improve myself by playing with prominent players.
Once, when I was in the first grade of junior high school, five first graders were chosen to be in the team for a tournament but I wasn’t included and that made me really frustrated. But I believe the frustration became my motivation, and I started training every morning after that.
When I entered high school there was a guy in a higher grade than me who was going to turn pro, and that’s when I started to think a lot about becoming a professional. But I was left out of the squad on some occasions so I wasn’t sure about whether I could actually make it or not.
However, there was no point in thinking negatively, so I decided to just concentrate on improving as much as I could, and as a result of that I got scouted when my chance came. 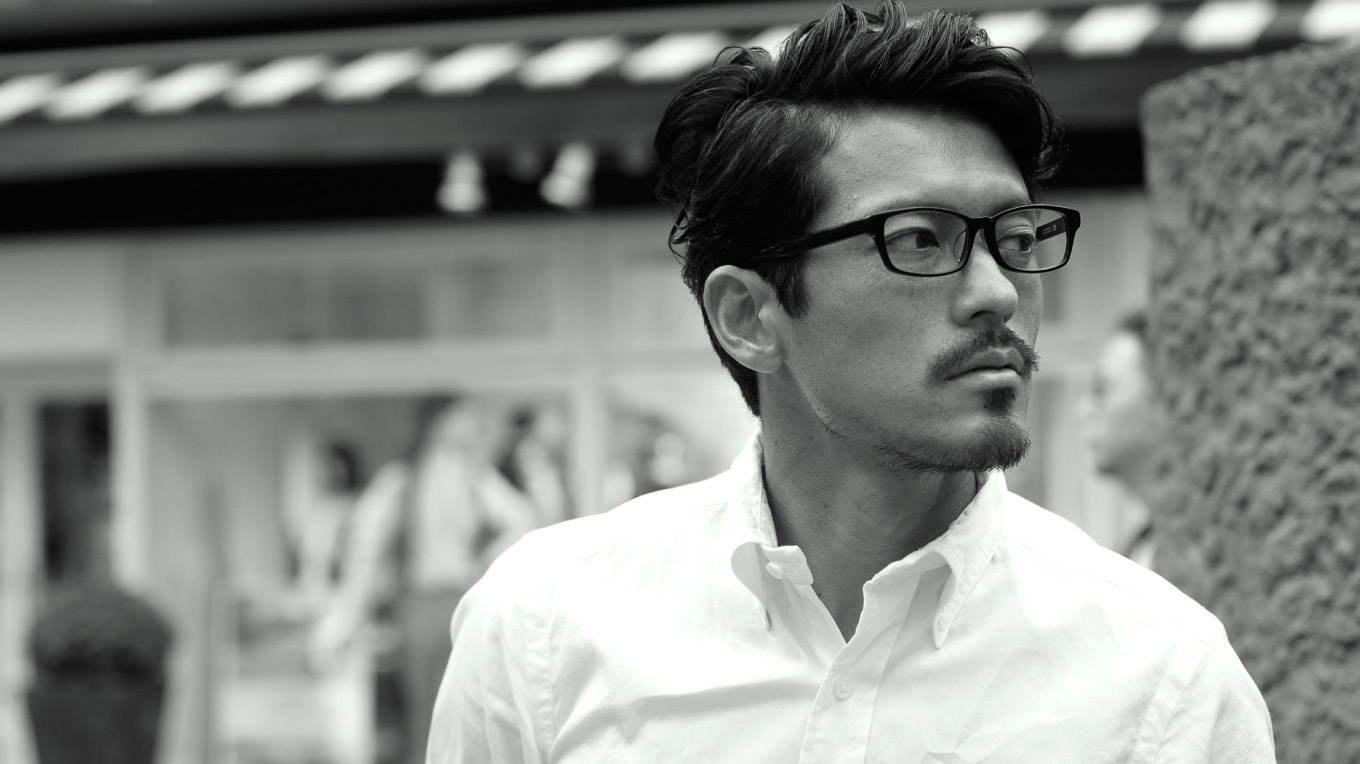 You’ve always played for Urawa since you turned pro, but has there been any change to your role in the team?

Yes. When I became professional I was giving it my all just to get in the team, and whereas previously I might have sometimes been playing more for myself, I started to focus on what I could do while I was playing to ensure the team won.
I took the approach that even if I wasn’t selected to be in the team I could motivate younger players by the way I approached the game, but anyway I just began to strongly feel that the team was the most important thing. I now really want to win a title with the Urawa again, so I will do everything I can to achieve this.

The World Cup in Brazil starts soon, so what are you looking out for in the tournament?

I’m looking forward to watching Neymar playing for the host country, and to seeing just how much of a contribution the young players make.
But the thing I am most interested in is the Japanese team. The squad contains players who I have played alongside and who I played for Japan with, as well as those who I’ve played against in J-League games.
Only 23 players can be selected for the squad and they carry the hopes of many people on their shoulders, so I hope that those who have been chosen give everything they have got. The squad contains players who perform at the top level around the world – Honda, Kagawa, Nagatomo – so I am looking forward to seeing how far they can take Japan in the tournament. 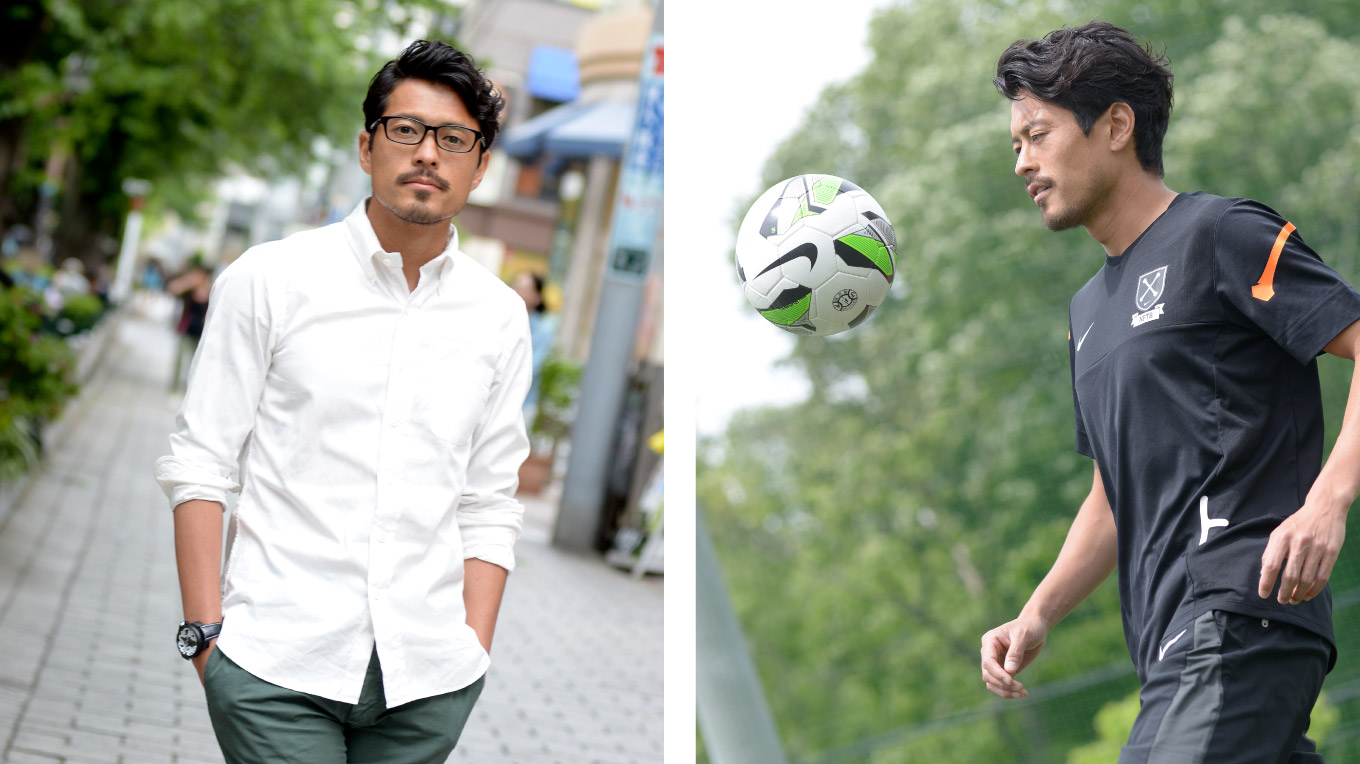 Tell us about your future goals and any challenges you wish to take on.

First, there is winning the title with Urawa. That’s my primary goal at the moment. The team is in good shape this season and I want to give my best to secure victory so that we can celebrate along with our supporters.
I’m also interested in many other things, but one thing I’d like to do is use football to pay back all those who supported me. I have gained a lot from football, as I still do now, and most things in life I have learned from the game. I want to get involved in something that will allow me to return this gift to the kids to whom the future belongs and the people around them.Interview : May 2014

I don’t have good eyesight so I have to wear eyeglasses with corrective lenses, but glasses are also about fashion. I wear black frames, Boston-type glasses, anything that looks good when I put them on really. The design of the glasses I chose today is really good; the outside is black, but the blue that you can see when you look at them from an angle looks really nice. It’s the colour of the Japanese team and is the officially licensed eyewear so it would be good to wear these when I go out in the coming months.