OWNDAYS MEETS’s second guest is Yohei Shinomiya, a former professional rugby player who has continually taken on the challenge of playing in top leagues around the world. He spoke to us about his journey so far - in which he has poured all of his enthusiasm into rugby with a global focus while always aiming higher - as well as the path ahead.

Born on December 8th, 1978 in Kawasaki City, Kanagawa Prefecture. He started playing rugby in his first year at Toin Gakuen Junior High School, then helped Toin Gakuen Senior High School reach the last 16 in the National High School Rugby Tournament held annually at Kintetsu Hanazono Rugby Stadium for the first time, in his third year at the Senior High School.
A regular member of the Kanto Gakuin University team since his first year there, he became the driving force behind three University Rugby Championships in the space of four years.
Joined Yamaha Motor Company after graduation, and went to study rugby in New Zealand while enrolled at Yamaha.
In 2005, he became the first Japanese player to sign a contract with a professional team in South Africa before going on to play for professional teams in New Zealand, Italy and France. He announced his retirement in December 2013.
Yohei currently works as Coach and General Manager of women’s rugby team “PHOENIX” and is also assisting with development of rugby in Japan, including launches of international academies in order to train the next generation of athletes who can be flourish on a global stage.

You announced your retirement at the end of last year. Firstly, we’d just like to say congratulations on having had such a remarkable career as a professional rugby player.

Thank you.
I wanted to remain active for as long as possible, and I viewed reaching the age of 35 as a turning point. Having suffered a knee injury I was training a lot to recover from an operation, but I decided to retire when I realized that I would not be able to play at 100% as I had hoped.
After the operation, I used to run myself into the ground right here in this park with the aim of making a comeback. I just believed in myself and kept on running while various thoughts ran through my mind - my hopes for recovery, anxieties, impatience, and so on. I do feel some frustration because I wasn’t able to fully recover from the injury, but I feel that every year up to now has been a contest and now I think I’ve ended up victorious. 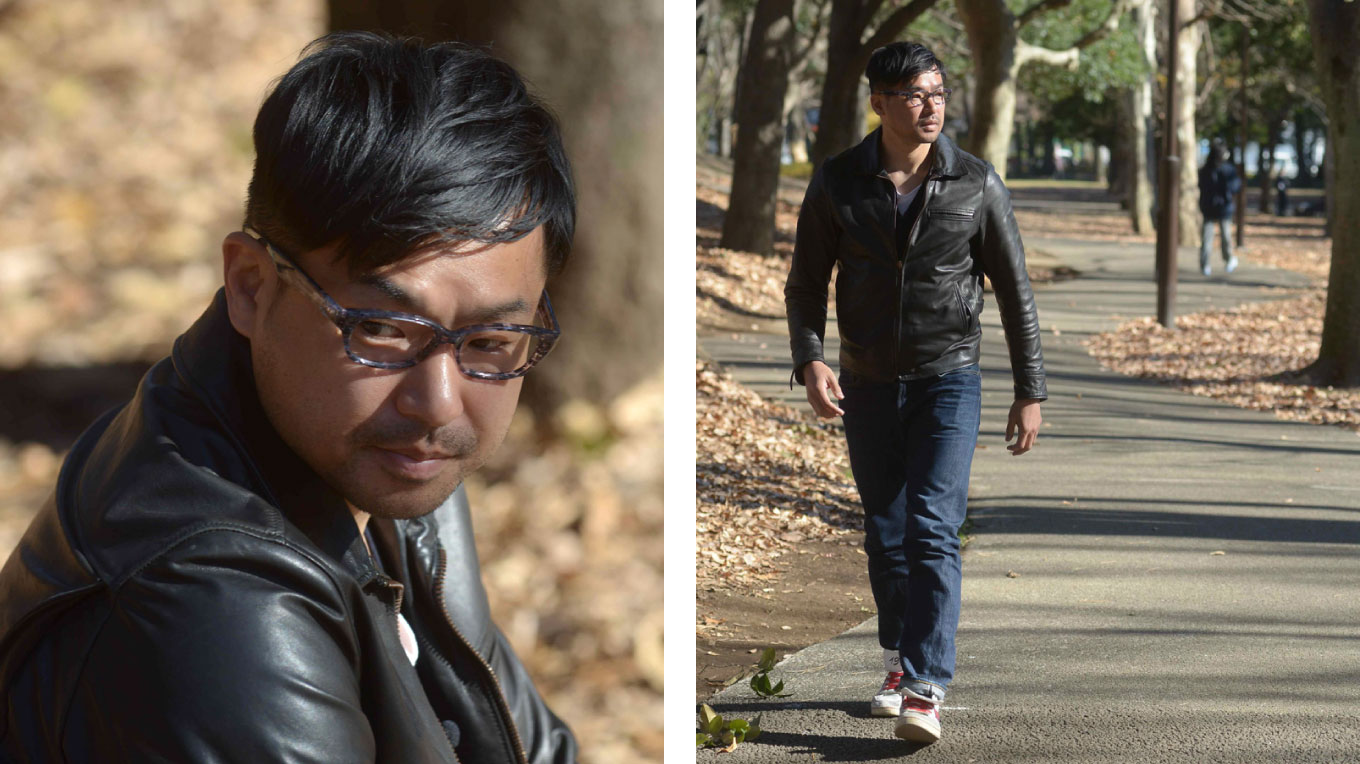 You had a long playing career, but how did it all start?

It started when I joined the rugby club at my junior high school. That was the Toin Gakuen Junior High School Rugby Club in Kanagawa Prefecture. A good friend invited me so I went along to watch them practice. It was a really trivial motivation, but the first time I held a rugby ball I felt that it was something special. I got more and more into rugby because I found it so interesting. There was nothing I could do about it.

What was it about rugby that got you hooked?

I was playing baseball and soccer at that time, but rugby is a contact sport and you have to get really close to people. Of course, because it’s a contact sport, I enjoyed bumping into people, running past people, chasing people and being chased.
I was in third grade at junior high school when I decided to embark on my rugby journey. 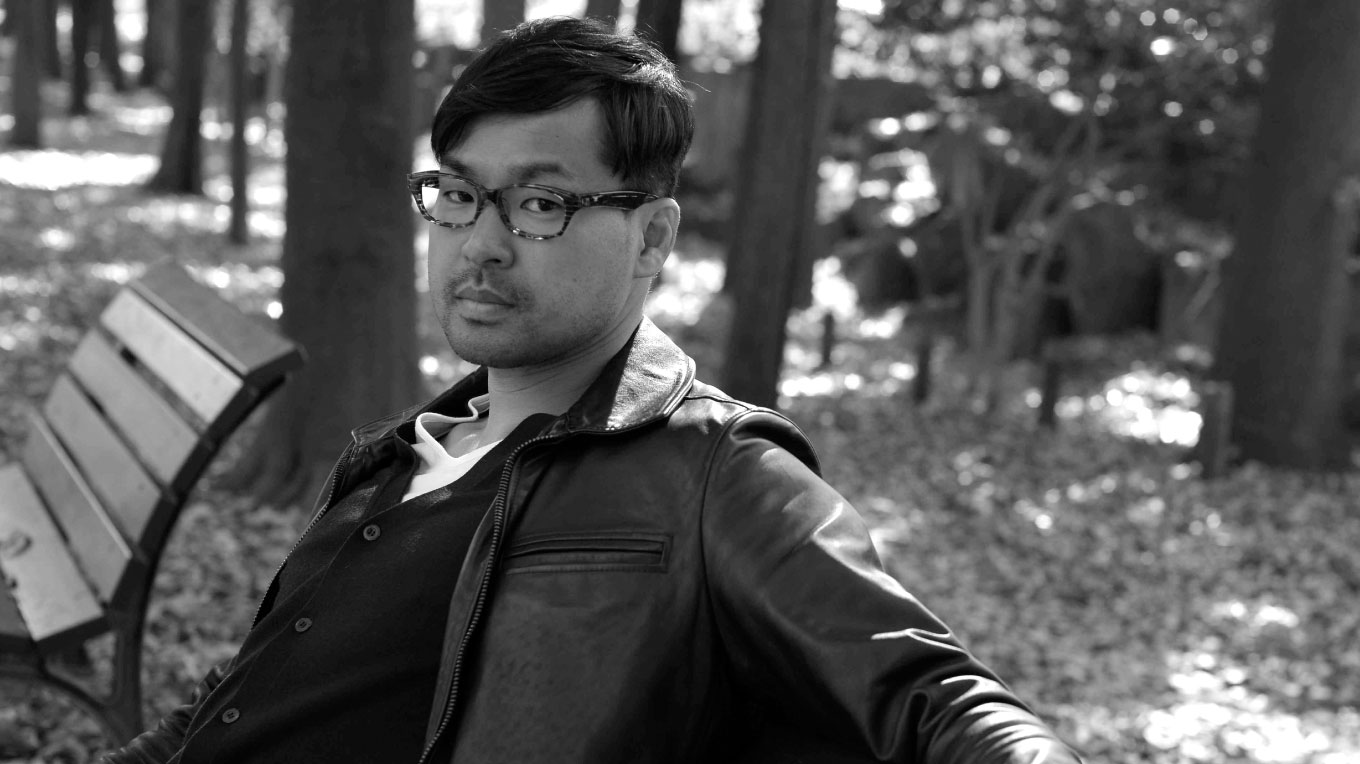 It’s also a sport that involves tough practice and many injuries, right?

Practice during my senior high school years was the toughest I’ve ever experienced. It really was intense. [Laughs]
But I had already made my decision, and rather than merely pushing myself through those tough practice sessions out of determination I tried to think by myself and actually enjoy them. I got through because I loved rugby more than anything else.
I still have great recollections from when I was in the third grade at senior high school, when we beat our rivals to appear at the National High School Rugby Tournament held at Kintetsu Hanazono Rugby Stadium.

“The world is a stage, a challenging road”

You won three championships during your university years, and then you went on to play overseas.

It was the same in my senior high school years, but at university I was fortunate to have teammates who were at a higher level and that gave me an environment in which I could grow. I started to become aware of playing overseas when we were trained by a foreign coach who had scored the most tries and points at the World Cup.
At the time, even Japanese baseball and soccer players were starting to leave Japan to play in top leagues overseas, and I started thinking that I would also like to play at the world’s top level. To begin with I aimed to become the best winger in Japan, and throughout my university life I was immersed in rugby.
After graduation, I went to New Zealand during my first year as a working adult and played there for three years, after which I signed a professional contract in South Africa. But I sensed that there were many barriers during those times, including communication problems and difficulties adapting to the environment.
I was able to get by on the field, but the level was very high in physical terms and other areas, and there were many times when I wasn’t able to get things done as I would have liked. But I resolved not to return to Japan until I have achieved some results, and I kept encouraging myself to view this as a trial to be overcome. At the end I suffered a knee injury, but in total I was able to spend 12 seasons playing professional leagues in South Africa, New Zealand, and European countries such as Italy and France. 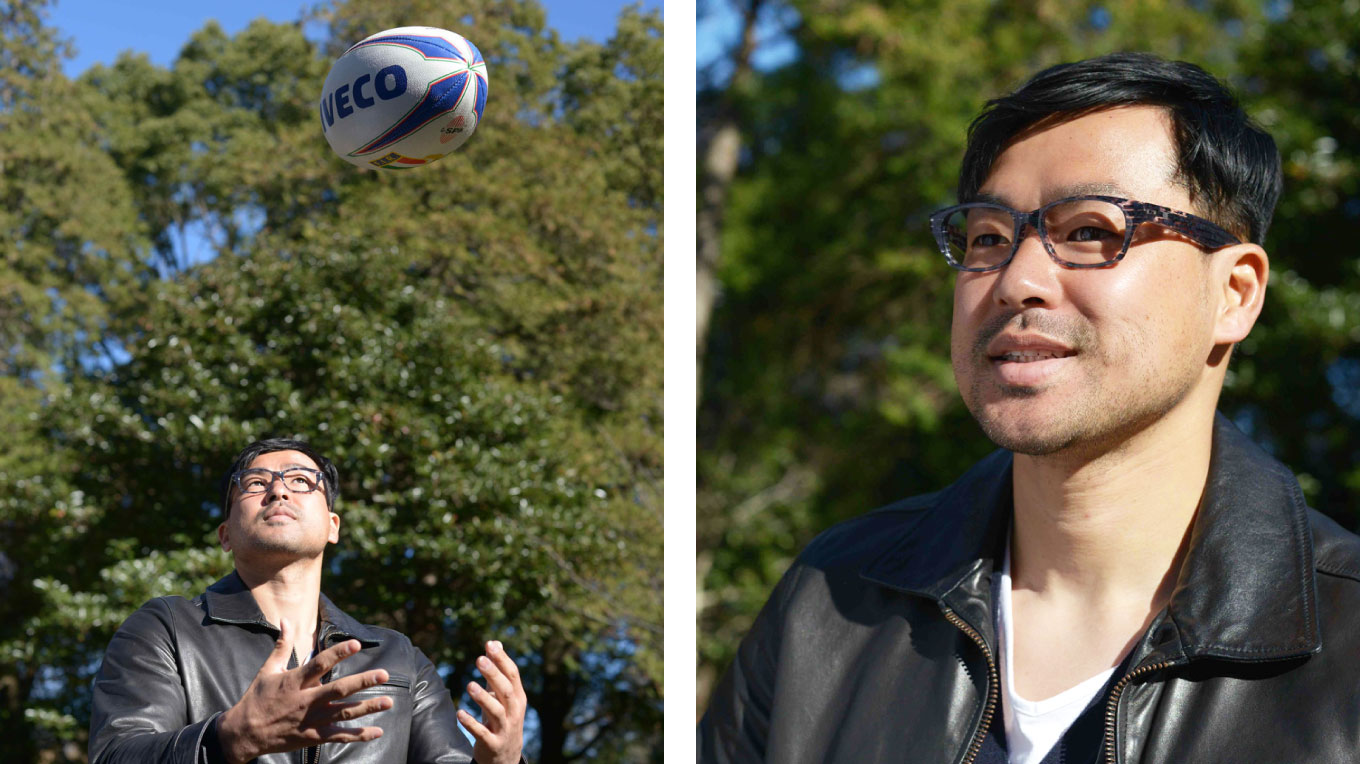 Having retired from playing professionally, what path do you see yourself taking in the future?

I want to train and support my successors who will perform around the world, and I want to help to increase the popularity of rugby. Even though I’ve retired from playing, I want to serve the rugby world as a bridge between Japan and other countries.
I’m also currently working as Coach and General Manager of the “PHOENIX” women’s rugby team, and I want to do my best to produce a team that is loved and that can become the best team in Japan. I want to give something back to the rugby world after everything it has done for me. I’m not playing professionally anymore, but I still want to keep on working hard.Interview : December 2013

I often wear glasses as fashion accessories. In fact, I’ve been wearing OWN DAYS glasses for quite a long time now. OWN DAYS’ glasses are designed to suit the bone structure of Japanese people, and I find them to be extremely comfortable. I like the frames of the glasses I have chosen, and I’m a really big fan of the camouflage style. I tried various pairs and chose this one because I think it suits me best.